Day 37: What was your first car and what are you driving now…

For my 17th birthday my dad bought me Pig. Pig was a Rover 25 and I loved her, she drove well, was a proper car and took me so many wonderful places. Me and Pig were happy together for about a year and a half… Then tragedy struck! On the 13th of November 2009 I wrote pig off. It was a very traumatic accident that, had it happened only half a mile earlier up the road would definitely have killed my passenger and I, and could have easily killed us where it did happen anyway! We were so lucky to get out with out more injuries; my burns and bruised boob and our shock and whiplash was so much better than it could have been! But my beautiful Pig couldn’t be saved, it was too much for her… 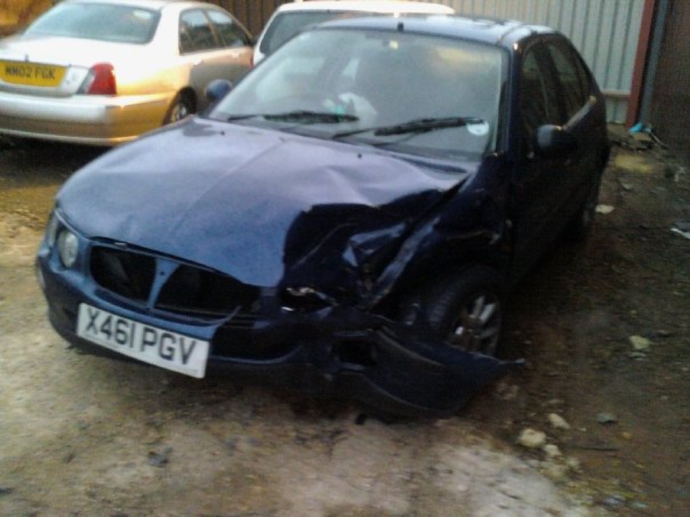 So then I got Clifford, the little red car. Cliff was my knight in shiny burgandy armour, coming to my rescue when I needed some wheels and needed to feel safe driving again. While I was at uni and worked at Bridgebuilder I drove HUNDREDS of miles a month and Cliff was a steady friend through all of that. He was nippy, not so much in his later years, and worked well, again not so much in his later years. Towards the end, he didn’t actually lock, was starting to fall apart and consumed fuel like a beast. In 2014, after 5 years of happy motoring Cliff and I parted ways.

I purchased Maggie in October last year and it was love at first rev. Maggie is a dream, she is sturdy, safe, fast and fun (I promise you I’m not describing a girlfriend!) I hope to have many a happy year with pootling around with Maggie. 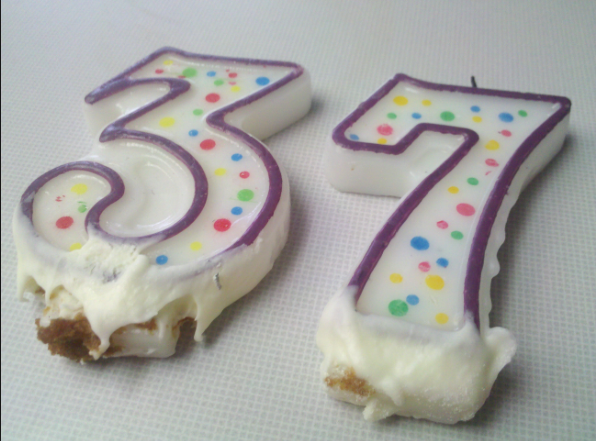