An interesting writing prompt today… One of those ones where you really wonder if anyone will actually care. But what is blogging if it’s not an exercise in walking that thin line between sharing and over sharing?!

First things first, I don’t go to the hospital or doctors very much at all. I have a relatively hefty fear/anxiety about doctors, so the visits I’ve had to hospitals/doctors over the last few years stand out in my memory and can be counted without even having to use my toes. One sticks out in my mind however, for pure comedy value…

When I was 21, I swallowed a ring pull. It was an accident, a very stupid accident and an accident that I had to defend all day being asked countless times if I’d swallowed it on purpose. But I digress, let me start at the very beginning, that’s a very good place to start.

I was in a lecture, enjoying a diet coke. I have a bad habit of putting the ring pull inside the can if it falls off, even if I haven’t finished the drink. I hadn’t taken a sip in a whil and had forgotten the little chunk of metal was in there. I took a big swig and then suddenly realised along with the mouth full of diet coke I also had the ring pull in there too. I couldn’t negotiate swallowing the coke and taking the ring out at the same time and in a panic of not wanting to cause a scene, I swallowed the whole lot.

I put my hand up (so polite, destined to teach!) and excused myself now in some quite considerable panic and discomfort. On the way down the offending ring pull had scratched up my asophogus pretty nice and I didn’t know what to do, should I try and throw it back up?!

I phoned NHS direct (answering the first 2 rounds of, “did you do it on purpose?” Of the day) and spoke to a lovely lady who told me in no uncertain terms wasn’t allowed to be sick. I don’t know if you ever been told that you CANNOT be sick, but it had an interesting psychological effect of making me immediately need to be sick. Otherwise I was told I should go to A&E after uni, get checked out, have a chest X-ray and get some advice.

That evening I trooped off to MK general (stepmum in tow). The triage nurse was lovely, the X-ray man was lovely (the X-Ray was not as, in the end, it was useless because the ring pull was playing hide and seek… the minx!). When, almost 5 hours later(!) we saw a Docotr he was not lovely. He was the very definition of the opposite of lovely. He was so rude about NHS direct and their advice to me to come in. Apparently an adult could swallow an open safety pin and not do themselves any damage (who knew?!) And he was angry about us wasting our time but more importantly his time. We got very little advice, very little care and were treated with very little respect. (this individual episode didn’t eliviate the doctor phobia in many ways, in fact adding a few more reason to be scared of doctors to the list).

I left, feeling a bit dented and bruised, with the instruction to be on poo watch for the next few days and if the ring pull didn’t make a natural reappearance to go back for another X-ray as it may have got stuck somewhere.

I didn’t need to go back. 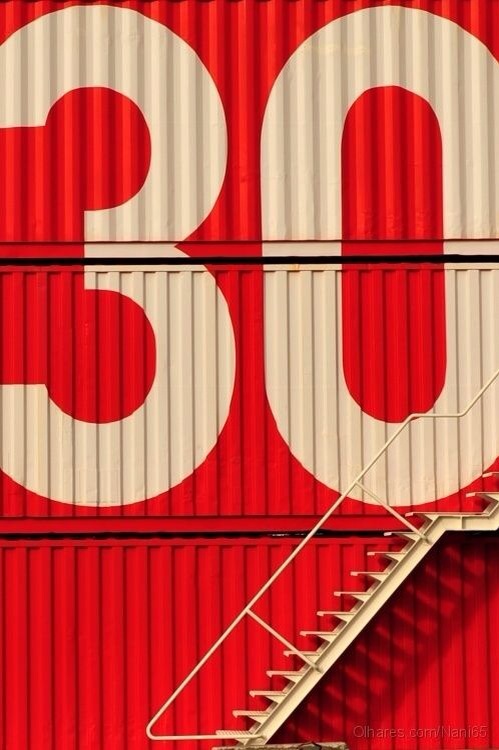