Day 32: Why and when did you start blogging?

This writing prompt appears on so many of the lists of 30 day challenges that it is obviously something that people think is a really interesting thing for others to read about. But to be honest, surely for most people it’s a matter of “I thought some of what I was thinking would be interesting to other people, so I wrote it down”. That is sure as hell one of the reasons on my list!

But if I think back to when I started this very public journal, there are other reasons too.

I started blogging 6 years ago. It was the October/November of my gap year and I was miserable. I was lonely, home sick and questioning why I had just uprooted myself from my home, friends and family to live in a place where the kids I was working with weren’t particularly nice to me (Oh look, we appear to have come full circle!).

By means of sharing what I was thinking, feeling and reflecting on with a wider audience of people (meaning I wouldn’t have to tearfully trolley through it all on the phone countless times) I started writing it down and sharing it with the wider world. As the posts evolved, they went from me just grumbling, to me grumbling, reflecting on what I was trying to learn and question whether other people might like to reflect on it too.

During that year blogging was one of my lifelines. And in the six years hence it has continued to be a huge part of my life, becoming the thing that turn to in any of life’s events; from the momentous (graduating and coming out) to the relatively mundane ponderings (like my brain farts on feminism and singleness).

Oh and let us not forget the, frustrated writer in me whose ego was stoked many times by blogging. She’s calmed down slightly though, seeing as somebody has now actually paid for and published some of my words. 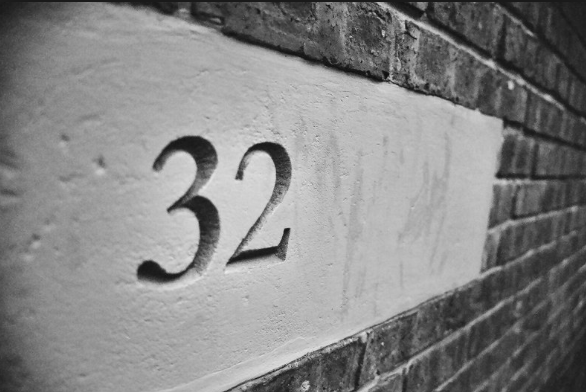